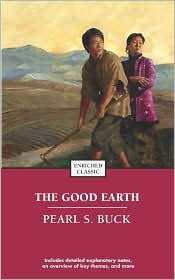 Review: © School Library Journal: This classic novel about Chinese peasant life around the turn of the 20th century seems a little dated now but still possesses enough emotional power to engage modern listeners. The book traces the slow rise of Wang Lung from humble peasant farmer to great landlord-a feat he achieves by steadily adding to his lands and making enormous sacrifices to retain them through hard times. As one of the first Western novels to explore the lives of ordinary Chinese, this work has had an enormous influence on American views of China, and it propelled Buck to the Nobel Prize in Literature in 1938.